Esteemed British professor of medicine and former co-chair of the Gay and Lesbian Association of Doctors and Dentists, and co-founder of the Parliamentary Forum on Gender Identity, Zoë Playdon virtually joins us from across the Atlantic to discuss her newy published book, The Hidden Case of Ewan Forbes and the Unwritten History of the Trans Experience (Scribner).

"Zoë Playdon shines dazzling light on the case of an early trans pioneer, a man whose dignity and courage remain an inspiration to a new generation of trans people, and those that love us. Abundant with compassion, clarity, and meticulous research, Ms. Playdon ensures that Ewan Forbes’s case will remain hidden no more. Urgent, generous, and wise.”—Jennifer Finney Boylan.

"In this meticulous, fascinating and empathetic account, Zoë Playdon takes the reader within a series of established institutions -- from biological science and medical practice to courts and aristocracy --  as they wrestled with often novel questions of gender identity before they became constrained by the ideological framework of today's political debates."—Sasha Issenberg.

The Hidden Case of Ewan Forbes: And the Unwritten History of the Trans Experience (Hardcover) 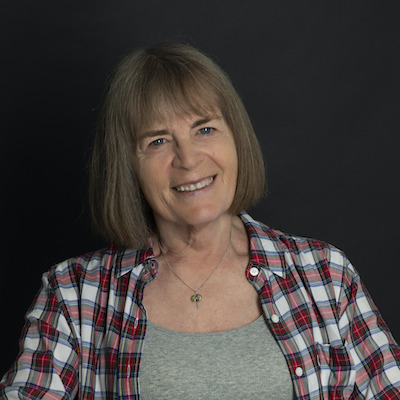 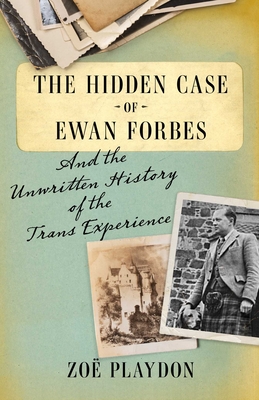