In the first half of the twentieth century, when seismology was still in its infancy, renowned geologist Bailey Willis faced off with fellow high-profile scientist Robert T. Hill in a debate with life-or-death consequences for the millions of people migrating west. Their conflict centered on a consequential question: Is southern California earthquake country? Pasadena based research seismologist Susan Hough’s book, The Great Quake Debate: The Crusader, the Skeptic, and the Rise of Modern Seismology (University of Washington Press) tells the story of this debate, which took place as severe earthquakes in Santa Barbara and Long Beach caused scores of deaths and damage.

The Great Quake Debate reflects some of the questions that scientists face today as they decide how to report bad news to communities. Susan Hough is also the author of Earthshaking Science: What We Know (and Don't Know) about Earthquakes and Richter's Scale: Measure of an Earthquake, Measure of a Man. She appears in conversation with Seattle Times reporter and science journalist, Sandi Doughton, author of Full-Rip 9.0: The Next Big Earthquake in the Pacific Northwest.

Co-presented by University of Washington Press and the Elliott Bay Book Company.

The Great Quake Debate: The Crusader, the Skeptic, and the Rise of Modern Seismology (Hardcover) 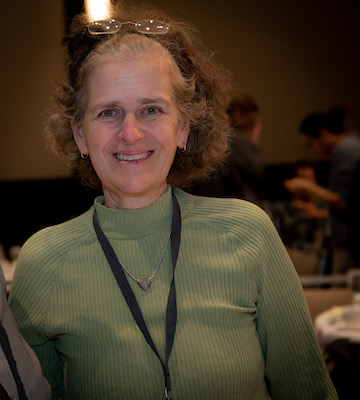 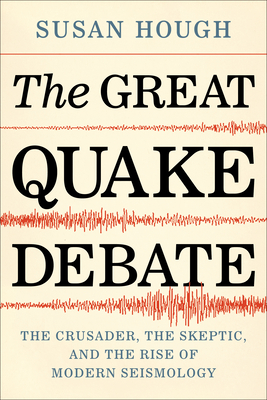