An award-winning writer who has called San Francisco, Mumbai and her present base of London as home, Sonia Faleiro is virtually here from over the ocean for her new non-fiction book, The Good Girls (Grove Press). As she did with her previous book, Beautiful Thing, albeit in a very different way, in The Good Girls, Sonia Faleiro looks at the lives of young women in India facing mortal peril. This story of two teenage girls who found dead near their village in Uttar Pradesh sparked a national uproar. Sonia Faleiro, whose work has been supported by the Pulitzer Center and the Investigative Center, dug beneath the sensationalism to give this powerful chronicle of violence and deaths that should never have had to be told.

“An extraordinary book studded with insights into media, justice, corruption, and the rules governing women’s lives. Padma and Lalli — harvesting mint, enchanted by a play, seeking freedom, wishing to be something — will stay powerfully with me.”—Megha Majumdar

“Chilling and devastating, The Good Girls is narrative reportage at its very best.”—Fatima Bhutto.

Joining Sonia Faleiro in conversation will be Karan Mahajan, who visited Seattle and Elliott Bay for his most recent novel, The Association of Small Bombs, which was a 2016 National Book Award finalist and one of The New York Times’ Ten Best Books of the Year.

The Association of Small Bombs: A Novel (Paperback) 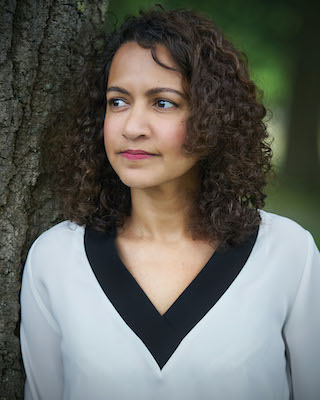 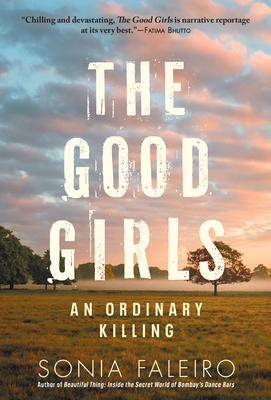