“An erudite exploration of how Russian and Yiddish writers imagined a totally new kind of person, the Soviet Jew. Senderovich shows how war, revolution, and the first years of Soviet power made it possible to construct a Jewish figure and assign it competing ideological meanings. In that way, the Jews were like the Soviet Union itself. Disciplinarily wide-ranging and original, this book will excite readers.”—Gabriella Safran.

“In this compelling book, Senderovich describes the new Jewish narratives that were born with the Soviet Union. Caught between the excitement of revolutionary messianism and the tragedy of mass violence, Soviet Jewish writers in both Yiddish and Russian created new Jewish archetypes that built on humor, folklore, and music and engaged with debates in Marxist philosophy. Two Jewish literary languages, in dialogue with one another, came to define a new Jewish culture with its own touchstones and ciphers.”—Amelia M. Glaser.

Sasha Senderovich is Assistant Professor in the Department of Slavic Languages and Literatures and the Jackson School of International Studies at the University of Washington, Seattle, where he is also an affiliate of the Stroum Center for Jewish Studies. With Harriet Murav, he translated the Yiddish writer David Bergelson’s novel Judgment. He has also written on contemporary fiction by Russian Jewish émigré authors in the United States including Gary Shteyngart, Anya Ulinich, David Bezmozgis, and Irina Reyn.

Book signing, champagne toasts and desserts to follow the presentation.

How the Soviet Jew Was Made (Hardcover) 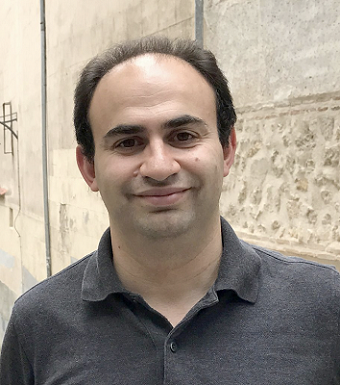 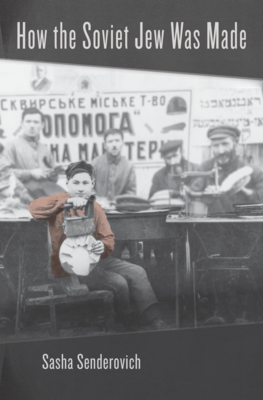