From the outside, the Galvin family seemed to be living the American Dream: a happy family with twelve children who perfectly spanned the baby boom, and a trajectory of upward mobility. Behind the scenes was a different story: psychological breakdown, sudden shocking violence, hidden abuse. By the mid-1970s, six of the ten Galvin boys, one after another, were diagnosed as schizophrenic. How could all this happen to one family?

Award-winning author Robert Kolker joins us via livestream in conversation with neuroscientist Dr. David Eagleman to share this heartrending story, the subject of his book Hidden Valley Road: Inside the Mind of An American Family (Doubleday). With clarity and compassion, he presents the extraordinary history of the Galvins, one of the first families to be studied by the National Institute of Mental Health. Exploring how their story offers a shadow history of the science of schizophrenia and how their stolen DNA has informed decades of genetic research, he uncovers one family’s unforgettable legacy of suffering, love, and hope.

Robert Kolker is the New York Times bestselling author of Lost Girls. As a journalist, his work has appeared in New York Magazine, Bloomberg Businessweek, The New York Times Magazine, Wired, GQ, O Magazine, and Men’s Journal. He is a National Magazine Award finalist and a recipient of the 2011 Harry Frank Guggenheim Award for Excellence in Criminal Justice Reporting from the John Jay College of Criminal Justice in New York.

Dr. David Eagleman is a neuroscientist and internationally best-selling author. He teaches brain plasticity at Stanford University, is the creator and host of the Emmy-nominated television series The Brain, and is the CEO of Neosensory, a company that builds the next generation of neuroscience hardware. He is the author of eight books—including Livewired: The Inside Story of the Human Brain, out in May 2021.

Hidden Valley Road: Inside the Mind of an American Family (Paperback) 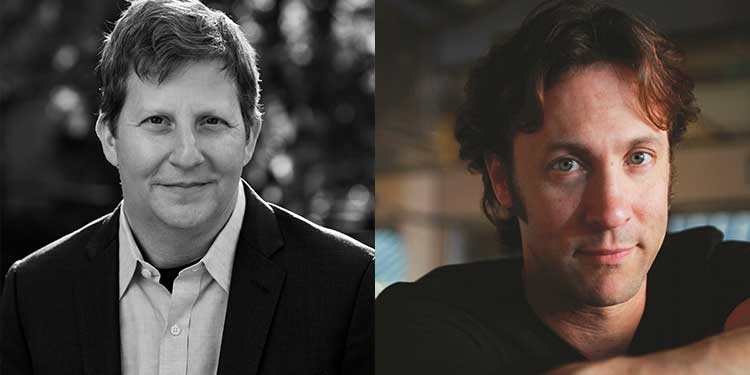