Someday there will be a time when renowned Vietnamese poet and novelist Nguyễn Phan Quế Mai will get to visit Seattle again as she was slated to a year ago, when the pandemic put a halt to such travels and occasions. She is not to be missed, not for this virtual program, nor in-person, as she is one of those charismatic forces of nature in the very best sense of those words. This evening’s program is for the paperback release of last year’s fabulous novel, The Mountains Sing (Algonquin). And, as scheduled a year ago, she will be joined in conversation by author Karl Marlantes, who has written powerfully of Vietnam and U.S. presence there in his debut novel, Matterhorn.

“The Mountains Sing is an epic account of Việt Nam’s painful 20th century history, both vast in scope and intimate in its telling. Through the travails of one family, Nguyễn Phan Quế Mai brings us close to the horrors of famine, war, and class struggle. But in this moving and riveting novel, she also shows us a postwar Việt Nam, a country of hope and renewal, home to a people who have never given up.”—Viet Thanh Nguyen.

“Quế Mai tells the story of the war that tore apart Việt Nam, and of the generation lost to the war, by braiding around it two beautiful strands told by the older and younger generations of a family. This book is an act of love, compassion, and ultimately healing, and very much needed by all who survived the war.”—Thi Bui.

“A sweeping story that positions Vietnamese life within the ​rich and luminous history of national epics like The Tale of Kiều and The Iliad. Expansive in scope and feeling, The Mountains Sing is a feat of hope, an unflinchingly felt inquiry into the past, with the courageous storytelling of the present.”—Ocean Vuong.

Nguyễn Phan Quế Mai is the author of eight books of poetry, fiction, and non-fiction in Vietnamese. She has had her work translated and published in more than fifteen other countries. The Mountains Sing, her first book written in English, received a Lannan Literary Awards Fellowship and made several best of year lists. A book of her poetry, The Ballad of Hoa Sen (BOA) has been translated into English by Bruce Weigl. Karl Marlantes is also the author of What It is Like to Go to War, and, most recently, his 2019 novel, Deep River.

Matterhorn: A Novel of the Vietnam War (Paperback) 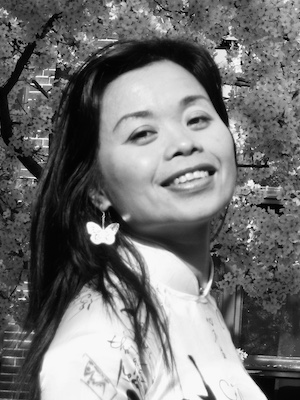 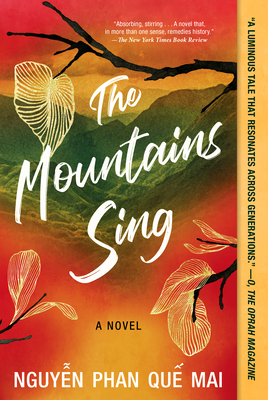