Please note: This is now a virtual event.

Please join us for an evening with Hugo Award winning author N.K. Jemisin, who will speak about her book, The City We Became (Orbit). In The City We Became, five New Yorkers must come together to defend their city from an ancient evil. “Every great city has a soul. Some are as ancient as myths, and others are as new and destructive as children. New York City? She's got six. But every city also has a dark side. A roiling, ancient evil stirs in the halls of power, threatening to destroy the city and her six newborn avatars unless they can come together and stop it once and for all.”

"It's a glorious fantasy, set in that most imaginary of cities, New York. It's inclusive in all the best ways, and manages to contain both Borges and Lovecraft in its fabric, but the unique voice and viewpoint are Jemisin's alone."-- Neil Gaiman.

N. K. Jemisin is the first author in history to win three consecutive Best Novel Hugo Awards, all for her Broken Earth trilogy. Her work has also won the Nebula, Locus, and Goodreads Choice Awards. She has been a reviewer for the New York Times Book Review, and an instructor for the Clarion and Clarion West writing workshops. This evening is expected to include a reading, an audience Q&A and a book signing. N.K. Jemison is expected to sign three books purchased at the event as well as up to three books brought from home by attendees but booksigning details may change.

Presented by Elliott Bay Book Company. Tickets include a copy of The City We Became.

The City We Became: A Novel (The Great Cities Trilogy #1) (Hardcover) 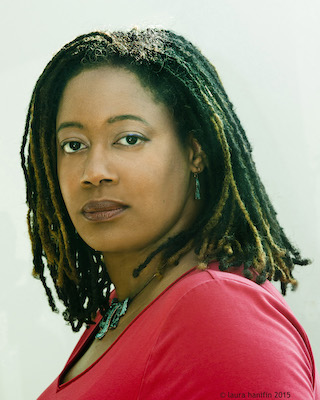 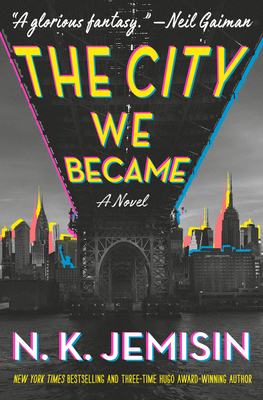