We’re not sure where among her home places of Karachi, Lahore, and San Francisco noted actor and writer Mira Sethi will be joining us from, but wherever it is, you won’t want to miss her extraordinary fiction debut, the newly released book of stories, Are You Enjoying? (Knopf). To be joined in conversation by Seattle writer and Tasveer board chair Shahina Piyarali, Mira Sethi gives readers a knowing, surprising look into elements of contemporary Pakistani society, doing so with an assurance in narrative voice that belies this being a first book.

“In Sethi’s striking debut collection, strong women face myriad challenges … In the witty and moving title story, Soni, 27, is having an affair with 40-something Asher, a famous former squash player who now runs a gym, is married with children, and can’t believe his luck. ‘My being with you is like that man getting a visa to America,’ he tells her, pointing to a street sweeper. She exults in her power over him, but a surprising turn reverses their relationship’s dynamic, making for a fascinating character study. Sethi’s writing brings a fresh view to Pakistani life.” - Publishers Weekly.

Are You Enjoying?: Stories (Hardcover) 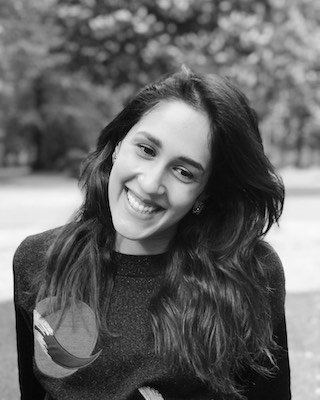 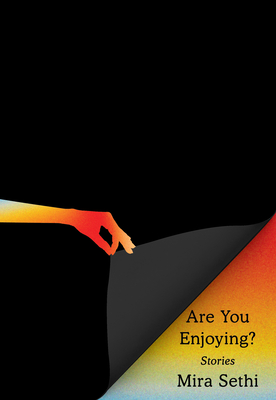