Making this welcome, in-person (it is planned) Elliott Bay return this evening is prize-winning Japanese novelist and translator Masatsugu Ono. The author of novels that have received the Asahi, Mishima and Akutagawa Prizes, the latter being Japan’s most prestigious, and a noted translator of French writing into Japanese, Masatsugu Ono was here for a memorably delightful visit for one of his earlier translated novels, Lion Cross Point. He is here tonight for Juliet Winters Carpenter’s translation of his novel, At the Edge of the Woods (Two Lines Press).

“At the Edge of the Woods balances wonder and disquiet with incomparable grace and precision; in this novel about a family navigating their unsteady future, Masatsugu Ono illustrates modern life’s horrors alongside the wonder of the unknown. Ono is one of our great chroniclers of love, with all of its possibility and dread, and the worlds this novel inhabits are both unsettling and awe-inspiring. At the Edge of the Woods is beautiful and seductive. Ono continues to captivate.” —Bryan Washington.

“This book. I have never read anything quite like it. Think The Turn of the Screw meets Signs Preceding the End of the World. Ono, translated by Juliet Winters Carpenter, is an exquisite writer.” —Rachel Swearingen.

Registration for this event is optional.

At the Edge of the Woods (Paperback) 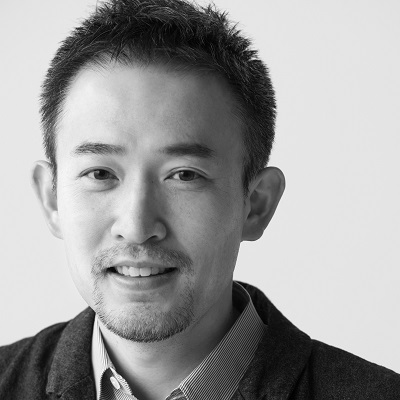 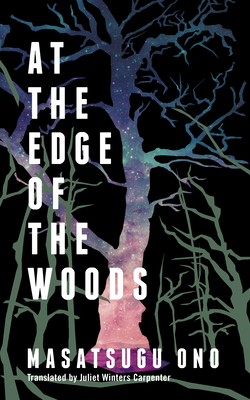