Sometime last summer, we planned a spring launch event for Margaret Randall’s memoir I Never Left Home: Feminist, Revolutionary (Duke University Press). Though an in person event is not possible, we’re glad to welcome this esteemed poet and activist to our Virtual Stage to speak about her work and her life. The author of over 150 books, including volumes of poetry, oral history, works in translation and political writing, she was awarded the Poet of Two Hemispheres Prize by Poesía Paralelo Cero in Quito, Ecuador; Cuba's Haydée Santamaría medal, and an honorary doctorate of letters from the University of New Mexico. She served in the Nicaraguan Ministry of Culture in the mid 1950s, participated in the 1968 student movement in Mexico, befriended Cuban revolutionaries, raised a family, came out as a lesbian, worked as an educator and in 1989 successfully fought an effort by the U.S. Immigration and Naturalization Service to deport her and revoke her U.S. citizenship for “subversive writing.” Her books include: Exporting Revolution: Cuba's Global Solidarity, Against Atrocity and Only the Road / Solo el Camino: Eight Decades of Cuban Poetry.

“Margaret Randall's life is the story of our twentieth century, with all of its lucid wonder, its dark passages and contradictions. Illuminating and enthralling.” — Achy Obejas, author of The Tower of the Antilles.

"A revolutionary woman and remarkable writer places her long journey within the context of her conflicted past and our own divided present. . . . A striking remembrance by an intellectual whose radical, fierce nature is unflappable." — Kirkus Reviews.

Margaret Randall will appear in conversation with Washington poet Cedar Sigo. Cedar Sigo’s books include Royals and Language Arts (both published by Wave Press). He served as a contributing editor and contributor to When the Light of the World Was Subdued, Our Songs Came Through: A Norton Anthology of Native Nations Poetry, which was edited by United States Poet Laureate Joy Harjo. This book includes the work of over 160 poets from nearly 100 Indigenous Nations. 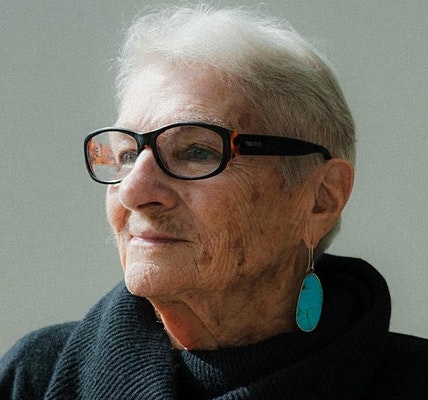 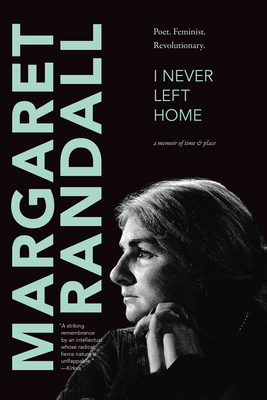