Rescheduled from March. We are delighted to present this re-scheduled conversation, which the scheduling dance now means can be joined by Seattle’s Ijeoma Oluo, generous spirit and soul, and a telling onel, as her books, So You Want to Talk About Race, and this past December’s new Mediocre: The Dangerous Legacy of White Male America (Seal Press) attest. She and Jess Zimmerman talk the talk covered in the latter’s new book. Through fresh analysis of eleven female monsters, including Medusa, the Harpies, the Furies, and the Sphinx, Jess Zimmerman, author of Women and Other Monsters: Building a New Mythology (Beacon Press) takes us on an illuminating feminist journey through mythology. She guides women (and others) to reexamine their relationships with traits like hunger, anger, ugliness, and ambition, teaching readers to embrace a new image of the female hero: one that looks a lot like a monster, with the agency and power to match.

“Women and Other Monsters reconsiders and spins anew myths that have long instructed and inspired us, detailing modern and longstanding terrors women face while illuminating the monstrous powers we may yet reclaim. I started to make a list of people I wanted to give this book to, then realized the answer was just ‘everyone I know.’ Jess Zimmerman’s writing is always a gift, and this is a work of epic bravery and beauty, brimming with insights that slice to the bone.”--—Nicole Chung.

Jess Zimmerman is the editor in chief of Electric Literature. Her essays, fiction, opinion pieces, and prose poetry have appeared in publications including Vice, Slate, The Cut, the Washington Post, The Guardian, and the New Republic. She is also the co-author of Basic Witches: How to Summon Success, Banish Drama, and Raise Hell with Your Coven.

Women and Other Monsters: Building a New Mythology (Hardcover) 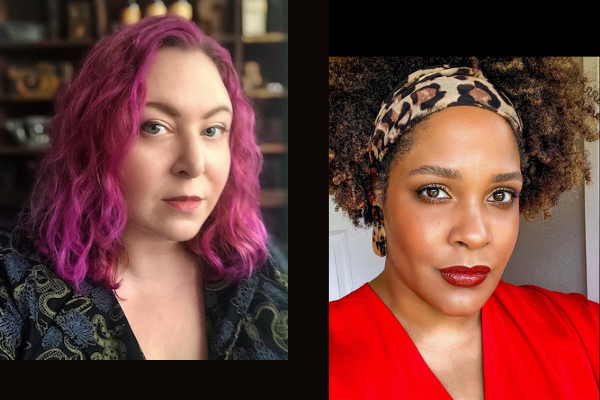 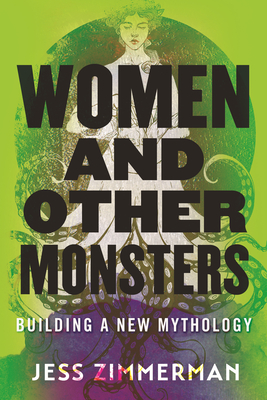