Betsy DeVos may be the most prominent face of the seeming push to dismantle public education, but educational policy experts Jennifer Berkshire and Jack Schneider believe she’s part of a larger movement that’s been steadily gaining power for decades. While support for public education today is stronger than ever, Berkshire and Schneider argue, the movement to save our schools remains fragmented, variable, and voluntary while those who seem set on tearing down the public school system are unified, patient, and well-resourced. Tonight Jennifer Berkshire and Jack Schneider discuss A Wolf at the Schoolhouse Door: The Dismantling of Public Education and the Future of School (The New Press) with Diane Ravitch.

Sounding an alarm, they present a call for public reckoning on behalf of the millions of families served by the American educational system—and many more who stand to suffer from its unmaking.
Jennifer Berkshire is a freelance journalist and a host of the education podcast “Have You Heard.” Her writing on the politics of education has appeared in the Nation, Salon, the Baffler, the Progressive, and the New Republic. Jack Schneider is also a host of the education podcast “Have You Heard” and an assistant professor at UMass Lowell. He co-founded the Massachusetts Consortium for Innovative Education Assessment, a partnership of eight MA public school districts and their local teacher unions. He is a regular contributor to the Atlantic and the Washington Post. Diane Ravitch is a Research Professor of Education at New York University and a historian of education. She served as the Assistant Secretary of Education during the Bush I administration.

A Wolf at the Schoolhouse Door: The Dismantling of Public Education and the Future of School (Hardcover) 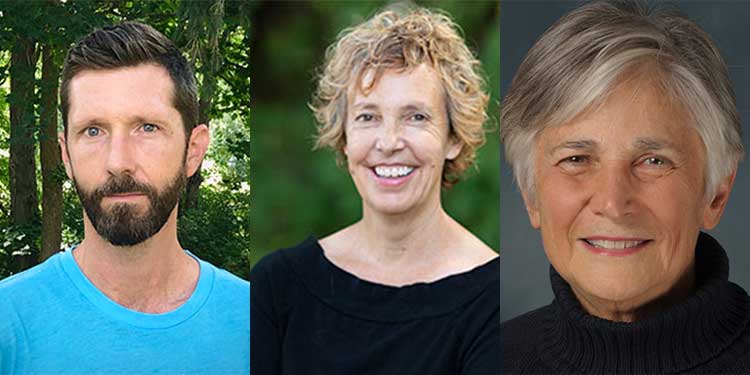