Grammy Award-winning music producer Ian Brennan has, in his years of work, also collaborated in films, and has written several books of note, of which his newest, Muse Sick: a music manifesto in fifty-nine notes (PM Press) is the occasion for this evening’s virtual program. The short pieces - yes, fifty-nine notes - that comprise this telling book cover a wide range of ground, cultural, political, economic, and otherwise.

“Ian Brennan‘s Muse Sick is a passionate, thought-provoking chronicle of traveling beyond the mainstream to listen to unheard music created by the unsung.”—Professor Maureen Mahon.

“We can never hear enough of the fresh, conscientious perspective of Ian Brennan. His words gives voice to people who have been silenced.”—Booker T. Jones.

“I didn’t think it was possible to write a shocking book about music anymore. But Brennan has.” - John Waters, from the foreword. 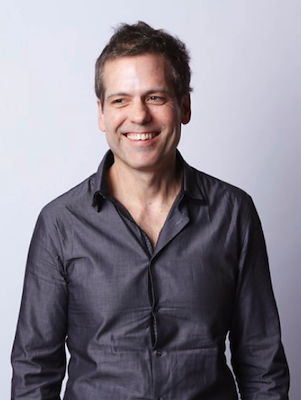 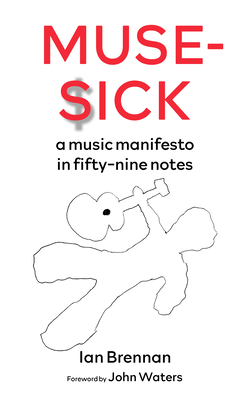