In 2002, a young orca was discovered near Seattle - lost, alone, and 300 miles away from home. Six months later she was rescued, rehabilitated, and returned to her pod on the north end of Vancouver Island. Today Springer is thriving, with two calves of her own and another on the way. It's the only successful orca reunion in history! Orca Rescue!: The True Story of an Orphaned Orca Named Springer (KidsCan Press), written by Donna Sandstrom and illustrated by Unama'ki (Cape Breton Island) based visual artist Sarah Burwash, tells the riveting story of how two countries and hundreds of people worked together to return Springer to her family. Donna Sandstrom will share photos and inside stories based on her perspective as a community organizer on the project. The presentation will follow Springer's story from discovery through successful release, and subsequent reunions. Children and families will be inspired by this true and hopeful story, and learn how the lessons we learned from Springer can help us recover southern resident orcas today.

Author Donna Sandstrom is the Founder/Director of The Whale Trail. In 2002 she was a community organizer on the effort to reunite Springer with her family and went on to found The Whale Trail in 2008, with many members of Springer's team. Today there are more than 130 sites, spanning four states and two countries. She has recently served as a member of Governor Inslee's Orca Recovery Task Force. 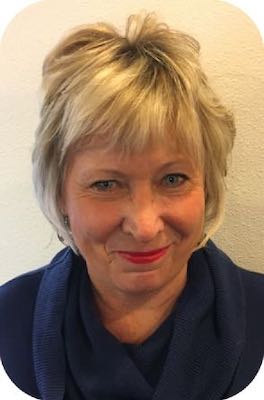 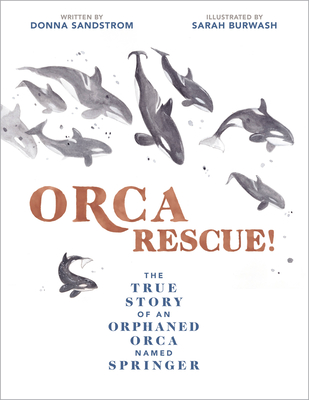