Curator, writer and designer Catherine E. McKinley appears in conversation with Erika Massaquoi via livestream to share photos and stories from her striking and subversive work The African Lookbook: A Visual History of 100 Years of African Women (Bloomsbury).

"From young girls in Mali wearing ‘hot’ outfits beneath attire deemed respectable by Muslim culture to women defying Western Christianity by wearing traditional African attire to church, McKinley focuses on the ways in which fashion is a form of protest and resistance, preserving history in ‘more resilient and revealing’ ways than any other. The African Lookbook is an exquisite collection of African photographs and stories bearing witness to the power and grace of African women." - Booklist.

Catherine E. McKinley is a curator and writer whose books include the critically acclaimed Indigo, a journey along the ancient indigo trade routes in West Africa, and The Book of Sarahs, a memoir about growing up Black and Jewish in the 1960s–80s. The McKinley Collection, featured here, is a personal archive representing African photographs from 1870 to the present.

Erika Dalya Massaquoi is a designer and curator who has created exhibitions for the Seattle Art Museum, the Frye Museum of Art, the Massachusetts Institute of Technology (MIT) List Visual Arts Center, and the Studio Museum in Harlem. Her publications include DISGUISE: Masks and Global African Art (Yale University Press).

The African Lookbook: A Visual History of 100 Years of African Women (Hardcover) 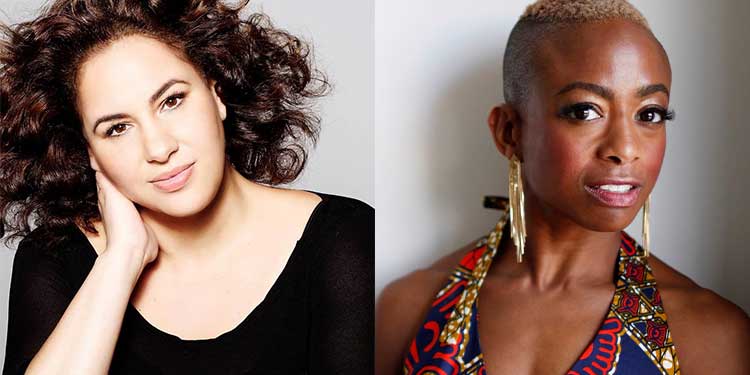