If things go as we imagine this might, this evening’s program will feature Aimee Nezhukumatathil, one of the most vital poets of her generation, doing this virtual reading program with her first book of prose, the dazzling, animated book that is World of Wonders: In Praise of Fireflies, Whale Sharks, and Other Astonishments (Milkweed).  She, presumably at home in Mississippi, will be joined by John Freeman, whom we think will be linked in from London. Most known for extraordinary work as an editor and essayist, he is also becoming increasingly recognized as a poet of note. Copper Canyon Press, which now also publishes Aimee Nezhukumatathil’s poetry (Oceanic), has just published John Freeman’s second collection, The Park, following his earlier Maps. This program should feature strong talk about the planet, and some excellent poetry.

"Aimee Nezhukumatathil's World of Wonders is the first book to make me feel like a firefly as much as it reminds me I'm still a black boy playing in Central Mississippi woods. The book walks. It sprints. It leaps. Most importantly, the book lingers in a world where power, people, and the literal outside wrestle painfully, beautifully. This book is a world of wonders. This book is about to shake the Earth." ―Kiese Laymon.

“Freeman deftly stages his urbane poems of rumination over, even celebration of, the complexities of life… Delight and humor abound… There is wistfulness in these poems, though they never become mired in shadows of what is lost or gone.” —Booklist.

John Freeman’s other recent books include Dictionary of the Undoing (MCD x FSG), a lexicon of our political and cultural moment, and an anthology of writers around the world, writing on our climate crisis moment, A Tale of Two Planets (Penguin). The newest edition of his bi-annual anthology, Freeman’s (Grove), on Love, will be out later in the fall.

World of Wonders: In Praise of Fireflies, Whale Sharks, and Other Astonishments (Hardcover)

At the Drive-In Volcano (Paperback)

Tales of Two Planets: Stories of Climate Change and Inequality in a Divided World (Paperback)

Dictionary of the Undoing (Paperback) 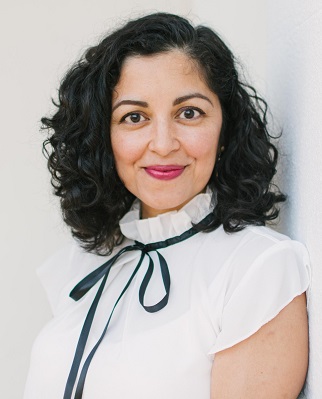 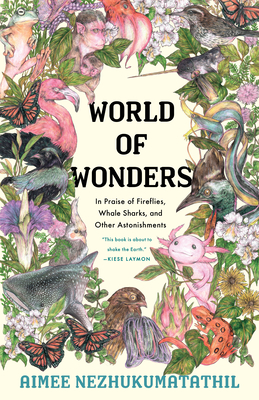